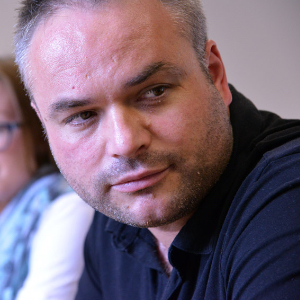 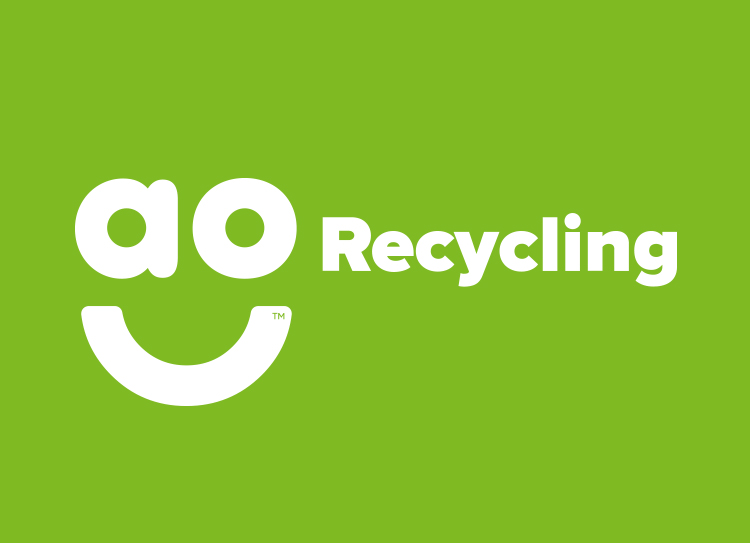 AO.com is one of the UK’s leading online electrical retailers. Following the opening of its first fridge recycling plant in 2017 and after announcing plans to build a second in 2018, it tasked Verve to build the company’s recycling operation AO Recycling, a new website, that would give its recycling customers the capability to book old fridges to be collected and recycled.

AO.com made a significant move into the recycling sector with the opening of the UK’s biggest fridge recycling plant here in Shropshire. The state of the art facility in Telford processes other household items including; washing machines, tumble driers and dishwashers that it collects from its customers’ homes when delivering a new one. The plant has been busy, recycling over 700,000 fridges in its first year of operation – that’s a fifth of the 3.5 million appliances thrown away by UK households annually. 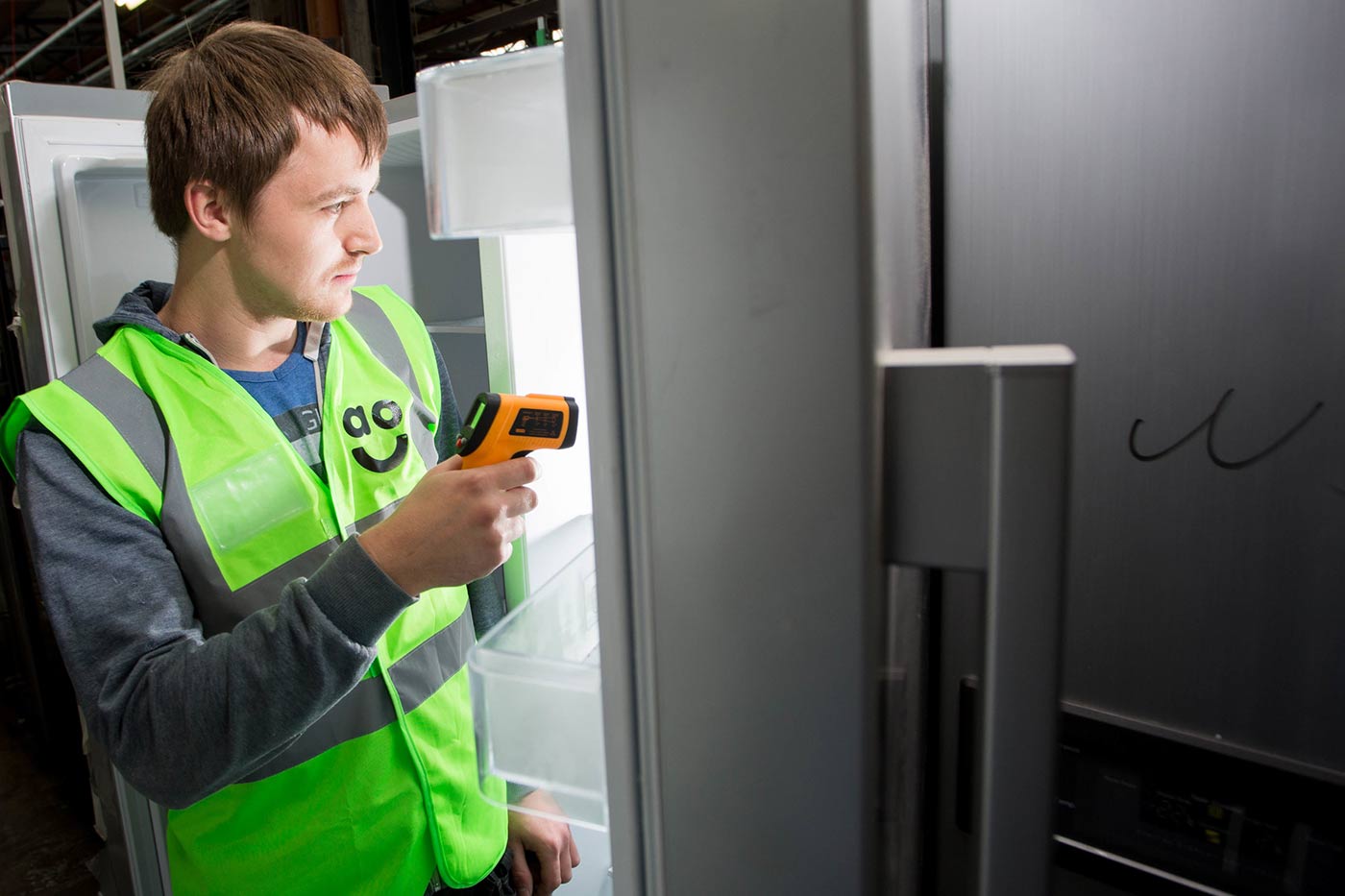 AO.com first approached Verve at the end of 2018, with a view to updating AO Recycling’s current website. Following a number of productive meetings about the design, functionality and usability, AO chose Verve as its preferred digital partner.

The brief was to design and develop a new Magento 2 eCommerce website and meant working closely with AO’s internal creative teams to ensure the new site aligned with AO.com’s wider brand.

We’re really excited to be working with such a big, well-known brand (that’s also doing great things for the environment). Over the next few months, the Verve team will be busy creating prototypes, wireframes and putting the designs into our Magento certified web development team for them to build.

If you have an eCommerce project in mind contact Verve today to discuss your ideas.
info@verve-design.co.uk | Call Us On 01743 360 000

Rowen Barbary work with Verve on a Digital Transformation