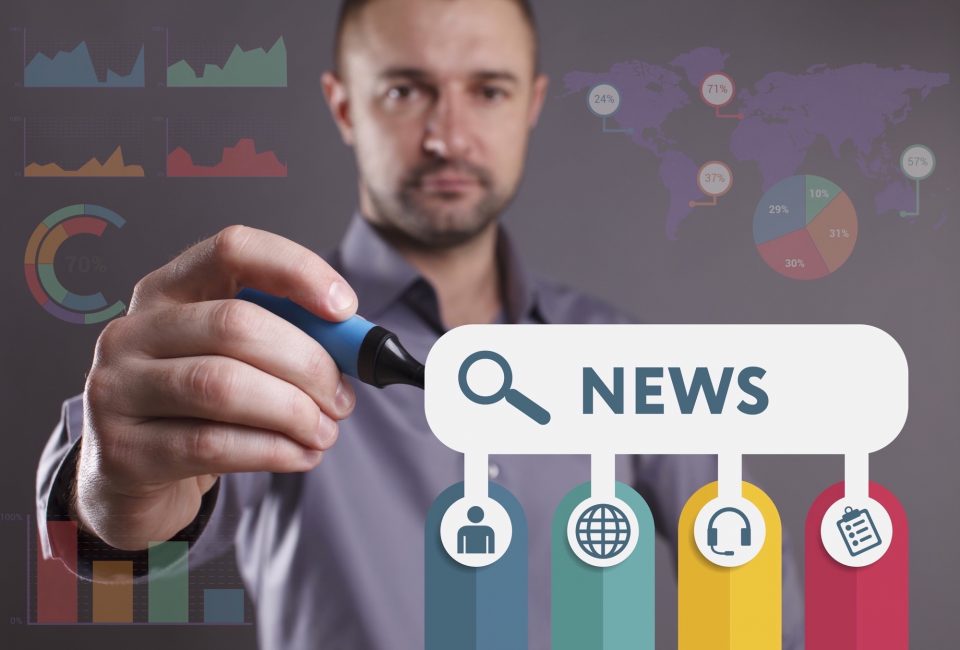 Since 2013, the design of Google mobile search results has stayed pretty much untouched, however recently many users have noticed some changes in the design such as a curved boxed design that houses their search results and a wider search bar.

Google recently confirmed the update, stating the below;

We’re constantly working to improve your Search experience. That means not only introducing new features for exploration and discovery, but also enhancing the look, feel and design of search results. Now we’re rolling out an update to mobile that includes a wider bar to enter your search queries and a simple, white background which helps elevate and declutter the content from the web as you browse.” 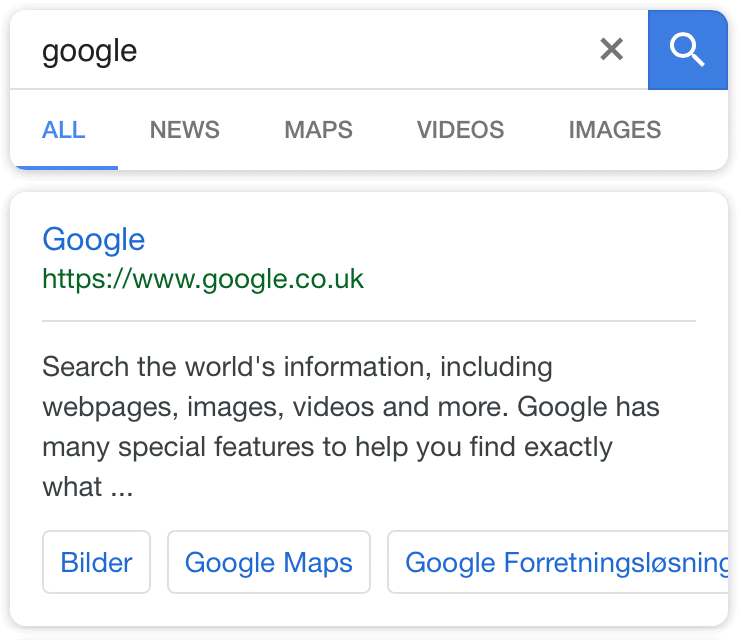 Facebook has refurbished and is relaunching its Facebook Events app and is aiming more focus on the local search environment. Facebook Local will be available on iOS and Android and will provide users with the facility to search for places and events. The real bonus feature will be the ability to return results to users factoring in their friends on Facebook such as a search for a restaurant could return results of restaurants liked or checked to by your Facebook friends.

Facebook local app for Android and iOS can be downloaded here when available.

Promotion extensions allow advertisers to display specific offers with their text ads and as an extension they do not need to create seperate ads to do so. You can include a percentage off, a promotional code and an offer period. 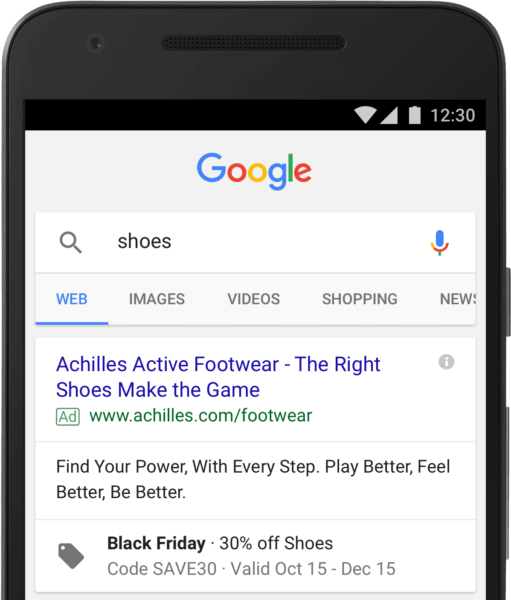 Many search advertisers assumed Google had rolled out a previously tested feature earlier in November when recent search history started to appear by default upon the load of the Google search homepage. Google had previously tested a feature which immediately displayed recent searches underneath the search box when the user clicked in the search box field, however this was not rolled out. Google confirmed that the latest appearance of the feature was likely a bug and should not have been displaying search history by default upon the launch of the page.